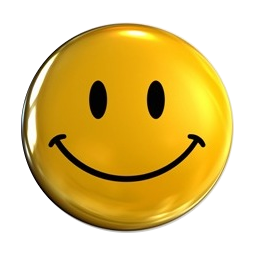 Well, hey there. I was emailed the other day, and asked if I still wrote the Blog of helios. Well, obviously I do. Just not as often these days. See...the actions and accomplishments of my non profit "Reglue", are mostly reported here. But you know...? There is just so many times that I can report a success story before it becomes a template of sorts. Reglue gives disadvantaged kid a computer, parent(s) happy, kid ecstatic, we move on to the next one. Yeah...that's pretty much the reaction we get when we install a computer, but you have heard that over and over again. However I have accumulated a bit of news outside of that subject matter, so I want to share it with you. 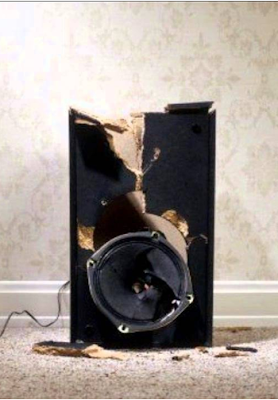 I have been a critic of the horrible state of text to speech software in the Linuxsphere, and not just recently. That dissatisfaction has existed for a number of years...not just since the loss of my voice to cancer. My articles concerning that said state have been met with a good deal of positive feedback. One of the top FOSS authors, and a guy I greatly admire; provided some of that feedback. Marcel Gagne stated that he had written about this exact same topic ten years ago, and he was dismayed that a decade had passed without any real improvement.

Hopefully, we are going to fix that. In fact, a number of people answered my appeal for help in building a much-needed front end for a good TTS application. There are a lot of decent TTS apps out there for Linux, but what they are missing is an intuitive, simple front end. As well, the installation of some real life-like sounding voices into these TTS applications is nothing less than an frickin' ordeal. The fact that these programs are so hard to use just extends and substantiates the opinion that Linux is a hobbyist operating system. The front end we are building is for MaryTTS. Why MaryTTS? First, it's open source. Second. I am told that the programming used to develop MaryTTS borders on elegance. Thirdly...wait, is "thirdly" a word? It is now. Thirdly, it's open source. Oh, wait...I mentioned that.

And so it goes.

We currently have a team of three people working on this project. One of those people is Isaac Carter. We interviewed Isaac over at FOSS Force a few days ago and it gives you an idea of the mindset of many FOSS software developers across the globe. All some people want to do is find a place where they can help, where their work will matter. And while the other two developers choose to remain anonymous, we are happy to announce an alpha release of Voice4MaryTTS. 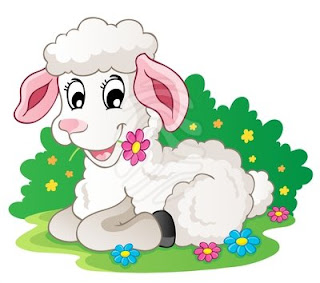 This development has been surprisingly fast, given that all of the developers have real jobs, families and lives. What started out as pretty much a "hello world" sketch, has evolved in a usable tool, even at the alpha stage of development. Some of the features baked into the app are impressive. Download the jar file, then run this command in the directory in which you saved the file: java -jar SpeechLess.one-jar.jar.

It is currently developed against Oracle Java 8, but once we have a steady and sturdy application, we'll get to work on the open versions of the same application and present that for consumption. Let us know what you think and how it may be improved. And remember before you comment...this project is evolving from the heart and soul of FOSS developers from around the globe. They will greatly appreciate your feedback. There are a number of features that will be added, some amended and possibly some cut away. We simply wanted to give you a status report on this project. But don't criticise out of hand. You may not think this project is necessary, but I have a decade of research that proves you wrong. Many of you who read Blog of helios are Java developers yourselves. Let us know what you think. And please, your help is needed to pick a permanent name for this project.

And upon further review... 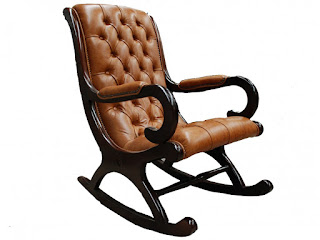 It is time that I do this. I am announcing my plan to retire. Upon my 65th birthday or a bit before, I will be handing over the reins of Reglue to a couple of guys out of Dallas Texas, or possibly a long-time supporter in Round Rock. That means the program will remain alive but possibly not operating in the greater Austin area.  And to be sure, this is a complex transition. The IRS has seen to that. This is all contingent upon my health maintaining the status quo. Hopefully, there will be no need for this to happen sooner. As we go forward with these preparations, we will reveal the folks who will take over Reglue operations. Things change...situations change...but for now, we will go with the above-mentioned plans and those people within.

That being said, the Directors of Reglue have decided that we need to change the way we fund Reglue. Our fund raiser last autumn fell a good deal short of our goal but through sales of non-pertinent hardware donations, we were able to completely fund our year. Those non-pertinent items were a small refrigerator, and number of non-computer appliances and tools. But we cannot count on similar donations to offer for sale. So this is our plan. 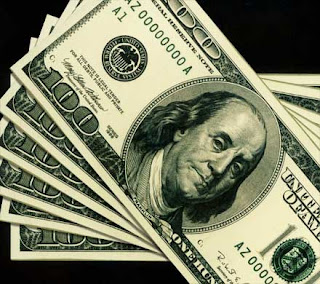 And that is what we are asking. Our monthly goal is $500.00 to $600.00 per month. That amounts to 60 people who read the Blog of helios to donate $10.00 each month. I mean, I see the traffic stats for this blog...60 readers is an almost minuscule percentage of our readership. So that's why our graphic artist of choice, Mike Daymon; has created our donation gauge for our monthly campaign. There is always a $50.00 buffer and that's because I donate the first $50.00 out of my own pocket. Some of you have donated Recently but did not see the graphic move up. That's because we put the graphic in place a bit too early. I meant to make this announcement a while back. The campaign goes live as soon as I hit the button to publish this. You can watch the total climb for each day at 10PM CST.

$10.00 a month is a paltry sum for most of us. For most people, it boils down to just taking the time to do it. I would be greatly appreciative of you making that donation, or as recent donors have done, just make a 10 dollar repeating donation. It is simple to do. Great things are planned for Reglue in the coming school year. I would be thrilled for you to be a part of that. You can donate by clicking the donate graphic at the top left of this page, or simply paypal your donation to ken@reglue.org.

And as always...thanks for helping us do what we do.

blather and mumbling provided by Unknown at 3:45 PM

Done. Paypal even lets you tick a box to make it a recurring monthly transaction, which makes this easy.

Thanks Ken, for everything.

Ken, Just read about this that may interest you concerning the software that Stephen Hawking uses.

It is supposedly available for everyone now..