12 Geeks of Christmas Outreach Is A Success 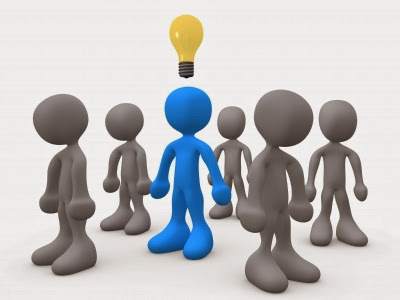 Just a while back, we announced that I had an unusually good idea.  I mean given the fact that most of my ideas can cause spontaneous fires and strange weather patterns it was good.  So when I get a good idea, it's refreshing when no one reports any serious injuries.

It sat me up in bed at "Oh God It's Early:30.  I even got out of bed long enough to write an outline of what I thought would be pretty cool and went back to bed.  I thought we could put together an event named "The 12 Geeks of Christmas.

With the help of stellar FOSS advocate and Journalist Christine Hall, we spread the word of what we wanted to do.  In a week's time, we had our 12 Geeks of Christmas.

Here's how it worked.

We send said Geek a reconditioned laptop with Linux on it and they locate a school-aged child in their community that wouldn't normally be able to afford a computer in the household.  Deliver the computer and spend some time showing the parents and the child how to use it, and support them when they need help.

Initially, I had asked for people to take pictures of the child with family and tell us a little bit about them.  But then it occurred to me:

People don't want to be paraded around during Christmas or any other time of year for that matter, just so sponsors can show off just how cool they are.  I didn't really think about the child's or parent's dignity when I made that request.  For those that answered the challenge, I withdrew that request.

Still though, a few of you did get some back-story about the kids they helped.  I was just as glad to hear the stories of the Geeks themselves. 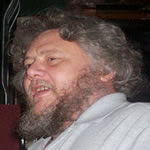 New Bedford High School...he lives in Fall River MA.  His wife is going back to school to get her degree in social work and possibly become an advocate for the deaf and disabled.  Richard's daughter has some substantial physical handicaps of her own so those concerns run pretty close to the surface for both Richard and his Wife.

Being a high school teacher, Richard has a pretty good idea of who might need help from a giving Geek.  Once he cleared it with his school, Richard zeroed in on someone he knew for a fact could use a computer.

Richard and his wife arrived at Tuesday's home during the evening after work.  Tuesday is a wickedly smart 17 year old girl that not only takes her education seriously, she understands that she has one shot to make it into college.  She is singularly focused on just that.  Richard's wife talked with Tuesday's mom while Richard demonstrated the power and versatility of her new computer.  Tuesday then asked Richard if she could install Skype.  Richard reacts to that request with a raised eyebrow: 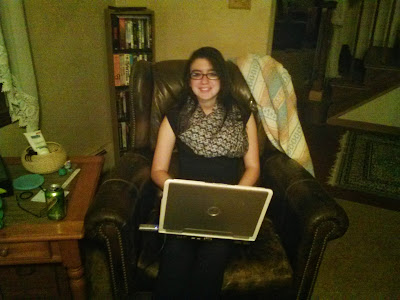 By the end of our little hour and a half e-mail session she had dug through the man page on apt, asked many astute questions, updated her system in the terminal and was hungry for more. On a whim I told her how to bring up the python interpreter in her terminal and gave her the link to the Python-The-Hardway book online and taught her how to download the webpages as pdf's in Chrome as well as create folders and move things around. She had already worked through her first "hello world" before we closed for the night."

And sure...there are many of the kids to which we give computers that piddle away their time on Facebook.  I would say more than half.  But if those others are able to glean the future that machine can open up to them, then I don't mind giving the others who cannot.
Richard Kappler struck a gold vein by choosing Tuesday.  I'm glad that he answered our call.  I want to take a moment and publicly thank him for working with us.  Richard has now gathered other laptops that can be repaired and put back into service by those who need them most.  I'm humbled that he chooses to use our model at Reglue.

Right after the first of the year, we're going to talk about another of the 12 Geeks of Christmas.  In fact, without this Geek...the project probably wouldn't have gotten off the ground.
This is the last entry in what has proven to be a milestone year for me. While it shows published on 1 January, I started this earlier.  I just lost my race with the clock.  I want to wish each of you the best of all possible things for the coming year.  If there is ever any way I can be of service, please do not hesitate to ask.

blather and mumbling provided by Unknown at 12:46 AM

Alan, my apologies for not getting back to you sooner. My mail is ken@reglue.org if you are still interested. Again, sorry for the late reply.

Will there be another 12 Geeks of Christmas next year?

thomas yes. We will do this every year.