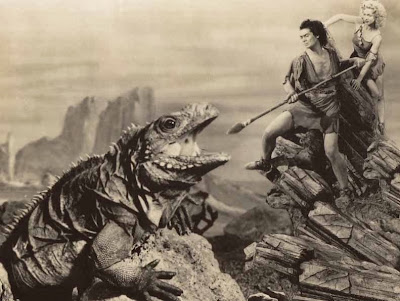 There doesn't ever seem to be a good time for behavior-changing events.  Sometimes stuff happens that we simply cannot control.  Maybe someone backs out of helping you at the last moment...maybe an accident has you tied up in traffic and you are going to miss an important event.

So as it was with us, we found ourselves without a clear future for the Linux distribution used for our Reglue computers.  There is a wide assortment of educational software and games that goes into making these computers viable for our Reglue Kids.

Any ol' distro won't do.

Since the previous LTS of our Ubuntu derivative ran out the time clock, we've been using two different ones off the bench.

Both work great.  Both are well done distributions.

And both projects are led by one man. One man shows so to speak.

A good friend of mine found himself in an untenable position a couple of weeks ago.  With his work schedule and the amount of promised support now wavering, he was left with a hard choice.  +Ikey Doherty read the writing on the wall.  He wasn't going to be able to move forward with his vision of what SolusOS should be.

Sure he could have went back to being another Child of Debian, but that was just where he came from...

He wasn't going back.  The same problems that plagued him then would be there to meet him when he returned.

So he took the only viable option open to him...and the one that caused him the most pain.

He walked away from his creation, SolusOS.  The same SolusOS that would have been used for our official educational distribution.

There doesn't ever seem to be a good time for behavior-shifting events......

So we found ourselves on unsure footing.  While I am sure that the developers of Mint and Zorin are confident in their longevity within the the community.....

It's simply a risk we cannot take.  They are both some of the best examples of what Linux is and should be on the desktop.  Both of these distributions will be used in our Reglue computers, as each of them has a specified purpose, depending on the power and size of the computer being installed.

We just need to know that something with longevity will be there if one or both of the others fail.  I think we've covered our bases well.


And yeah, there's nothing to promise that any company, firm or organization  will be here tomorrow.  But you can look at the organization and see what chances you think they have.

That's why we've chosen OpenSUSE:Education-Life for our official Linux operating system at Relgue.

We honestly would have remained with a Debian-based structure but with the horrendous problems we've had with UCK and Reconstructor this past week, it simply became unreasonable to waste any more man-hours on the project.

I was able to construct and ready a Suse Studio image in three hours..... 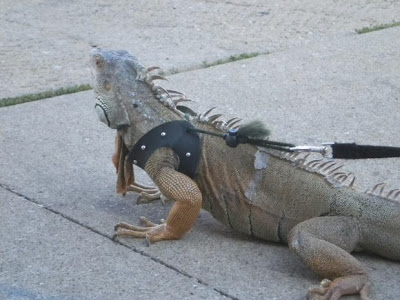 We need to have the ability to move quickly...to respond to the needs of our kids on the spot.

The tools we struggled with this past few days are an example of how Open Source Software can have critical fail points.  Both software projects are amazing when they work, as proven by our use of them in making our first LTS within 10.04.  But getting timely support has always been hit and miss in the Linuxsphere.

It took me better than three days to get a response for one of the problems we were having with UCK.  And that's understandable.  As users of FOSS, we should accept the fact that the people who produce much of the codebase we use, are not beholden to us or any particular timetable...other than their own.

So we moved on to a more stable base.  For this coming year, we've budgeted for $2000.00 in donations to open source projects.

And our donation dollars follow us where we go.  If you cannot get answers to your question or problem in 24 hours, then maybe the problem isn't in the software...it's in the support.

We have a lot of people who donate to Reglue on a monthly and yearly schedule.  They feel that we are in this for the long run.  And they are right.  We've been active in the FOSS Community,  at one level or another since 2005.

We've been rewarded for that effort.

We'll go to the various OpenSuse forums and introduce ourselves in the next few days.  The OpenSuse Ecducational version will work for us nicely and if anything, we'll use the Studio services to trim it down...a lot of the stuff they include we don't need.  Not yet anyway.

blather and mumbling provided by Unknown at 10:17 PM

At the moment, I'm taking a look at Linux Mint Debian Edition. I may play around with SuSE Studio in the coming days to see what I can come up with though. :)