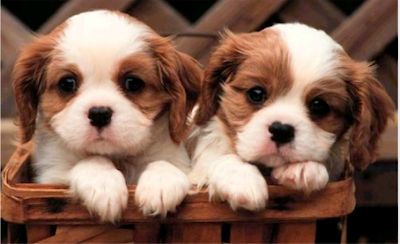 For whatever reason....a bad time of year, donation fatigue or the economy, we've hit an extraordinarily slow kickoff to our Reglue Fund Raiser.  Having been off of work for over a year due to cancer treatments, I just wasn't able to keep up with the fund raising for Reglue.

So we decided we were going to attempt a three tier approach to take some of the weight from the shoulders of the Linux and Open Source Communities.  You guys have been fueling 90 percent of our efforts since 2009.

We are approaching local Taylor Texas merchants and asking them to "sponsor" computer installs.  Averaging about 40 dollars per install, we are hoping Taylor Chamber of Commerce members will spring for several a piece.

We've also been cleared to have a donation center at the local Walmart store here in Taylor on the 18th of August.

We are also asking our readers or supporters to send us their old computer components such as CPUs, motherboards, RAM sticks and PCI cards.  I know there are a lot of Tech and System Admins that have boxes full of this stuff they've accumulated over the years.

Instead of taking those things to recycle, send them to us.  We've found a combination of local and Ebay buyers paying top dollar for the scrap precious metals.

Just because you might not have a lot of stuff doesn't mean it won't help.

In one week's mail-ins from you folks, we netted 320.00.  The majority of those hardware donations were just a few items in each donation.  To be honest, that money saved our backsides this last week.

If we can sustain that for any period of time at all, it would help us immensely.

But to the meat of the posting.  While I was approaching local Chamber members to support us with individual donations for installs, I was asked if we had any online presence for collecting money.  After telling him about our Indiegogo campaign, he told me that by policy they could not donate initially, but would match any amount of donations up to ten thousand dollars.

We can work with that.  Ya think?

I have to go get the agreement signed on Monday and while I am there I need to qualify the matching.  Is it matched from the beginning of our campaign (which has netted about 3600.00 total) or would they match that amount only collected after the agreement is signed?

Either way, I'm pretty excited about this.

I will post here and on my G+ stream on Monday, making the formal announcement.

Hopefully, this will give us the boost we need to at least hit 1/3rd of our goal. 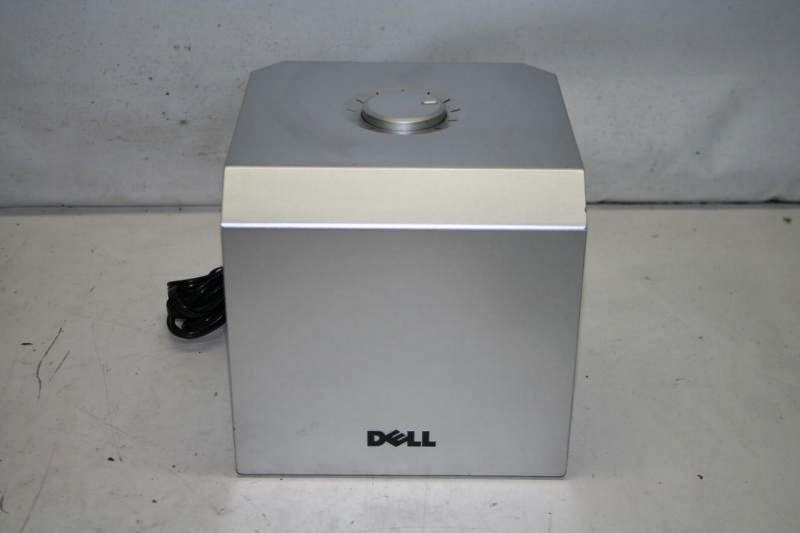 blather and mumbling provided by Unknown at 1:20 AM