Ubuntu and Their UCK-y Problem. 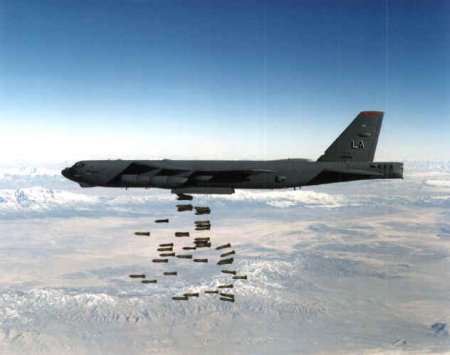 Within the past year, there has been an abundance of criticism aimed at Ubuntu and the Gnome 3 projects.  At times, it resembled a scorched earth carpet bombing mission.  The outer edges of the Linuxsphere are still hearing echos of that event and while it has calmed a bit, there are those who have left one or both of those projects in protest.

I can't blame them.  You cannot expect to completely disrupt the work flow of thousands or tens of thousands of people and escape unscathed.

The recent news that Fuduntu was going to fold up their tent and move on to other things was an unpleasant surprise to many of us.  I have Fuduntu installed on one of my work computers and it runs great.  However, problems with GTK2 plus other issues caused the project to collapse under its own weight.

It's End of Life came as a huge disappointment to many.

Friend and associate Dietrich Schmitz suggests that to avoid sudden disruptions like this, it might be wise to choose a larger or commercial distribution.  Dietrich has, for the time being, settled on Fedora.  In light of his article, I would agree since it's based on a large, commercial effort and is well-funded.

But some would insist the alliance of Canonical and Ubuntu are still good, mainstream choices, regardless of the Unity debacle.

Maybe it is...but I've ran into an issue which asks a larger question.

Is a distribution ultimately responsible for everything that happens under their tent?

Bugs in the Ointment 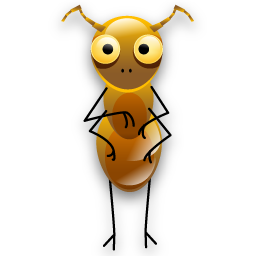 I installed the 12.04 Ubuntu release on a spare partition yesterday, in preparation of using the Ubuntu Customization Kit.  My intention was to use UCK to respin a game DVD for our Reglue Kids.  Our last LTS was 10.04 and we used that respin successfully for a number of years.  So while we are waiting for SolusOS 2.0 to come out, and the subsequent Reglue Respin, I thought a nice game DVD would be fun.

UCK failed in less than two minutes into the process.  The first warning in the terminal was ominous enough yet fairly harmless:

And a few seconds after mounting, this occurred:

At which time, UCK unceremoniously closed and didn't want to have any further discussion on the matter.

OK...stuff happens.  Probably something relatively easy to fix...I've used UCK before.  This shouldn't be a problem.

Uh, well...that was the first time I was wrong today.

It seems that this is a well-known problem.  My search string of "Failed to copy resolv.conf, error=1" opened an entire page devoted to the "bug".

A bug that is well over a year old.

So I went to the web page that seemed to be the basis for most of the hits...it can be seen at:

Let me save those as lazy as me some reading.....

The "solution" was to download, compile and install the SVN version. (They now have a .deb file available but it still does not work on the 12.04 release)

What?  That "solution" is just stupid...and as the reasons why it's stupid formed in the back of my mind, the next poster saved me the trouble: 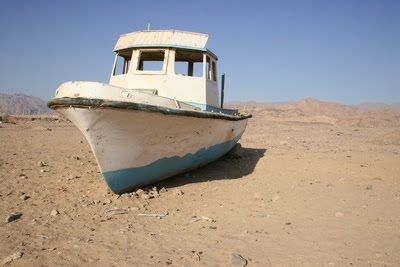 "Yeah, but that defeats the purpose of having the software center, if you can only install a broken package.

You should comment on that package with your ppa in the review so others can bypass the issue, or better yet commit the fix to the quantal package, and to the precise package (if that is possible). a broken package in the software center is not only inconvienient and silly, but it will turn potential users away from this really useful software.

1. it doesn't work
2. to make it work I have to install an 'untrusted' ppa, or
3. i have to do some hacker stuff to make my program work.

I don't mind doing this kind of stuff, and actually enjoy it sometimes. But I also enjoy programming and Beta testing. Most computer users want stuff to work. They don't want to manually edit shell scripts and change the letter 'f' to 'd'

these types of bugs NEED to be fixed, or the program should be discharged from the software center. why upload a broken program in the first place??"

Yep, what he said, spelling errors aside.

There is absolutely no reason that a broken package should be allowed into the system.

Yeah sure, UCK is found in the "universe" repo and isn't under the direct purview of Ubuntu, but I would argue that Ubuntu is complicit.  The developer should either be warned to patch his broken software package or Canonical/Ubuntu will pull the package from the repositories until it is fixed.

And yeah, Ubuntu is far from being the only distribution that has failed packages but they are, after all, Ubuntu.  They have the means to police and repair apps in their own repositories.

This comes back to the argument of free software vs non-free or proprietary software.

If you paid good money for an application, you would not stand for shoddy coding for one minute.  You would notify the author or company and complain immediately.

So why is FOSS held to a different standard?

Because FOSS developers have no accountability.  If you don't like it, fix it.  And if you can't fix it.....

So ok....moving on.  I'll try Remastersys again and see if I can't make it work.  I sure as hell am not going to install Ubuntu one-up from the LTS.  That defeats the purpose of using the LTS.

And sadly, until they can get their apps act together, Ubuntu will not see the light of a monitor on any Reglue computer.

Here's hoping that SolusOS 2.0 is close to release.  I have come to trust the "little distros" more than the big ones.

blather and mumbling provided by Unknown at 1:41 PM

I've used this script in the past to remaster http://krisweston.com/2011/ubuntu-remaster-script/ it's worked pretty well for me as long as you don't need an updated kernel or anything major.

Have you tried Ubuntu builder (https://code.google.com/p/ubuntu-builder). I haven't tried it myself but it might be a workable alternative.

I've seen this happening in some other distros as well. For example in Fedora 15, Linux Containers (lxc.sourcefroge.net) was broken and it is still broken to this day in Fedora 17. Nothing new.

I feel your uck pain, but this is nothing new. It's still not fixed at all fwiw.
There's no need To download anything, though. You just delete the check for resolv.conf in the acript and it all works fine.