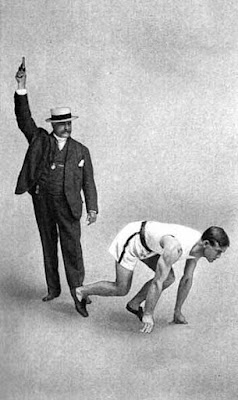 After over a dozen email exchanges with those that work with or for Indiegogo.com and the people at Firstgiving.com, we've finally managed to get our annual Reglue fund raiser out of the blocks. Not to seem ungrateful, but those folks can make it damned near tear-inducing, hair-pulling madness to get a fund raiser off the ground. But, despite their dreadful inability to communicate with one another, we are up and we are live.

Our campaign is up and running.

So let me tell you a bit about what we will be doing for the coming year and just a bit about our background.

Here's how your contributions will be used.

First and always foremost, we will attempt to insure that every financially-disadvantaged student in our sphere of influence will have a Linux-based computer in their home. Some have come to question the whole Linux-only thing for our organization and the computers that go into Reglue Kid's homes.

Oh, it wasn't like that at first. We did begin our efforts back in 2005, by placing Windows on our outgoing machines. One of our first supporters donated 15 legitimate Windows XP licensed installation disks. We had those first 15 computers in the hands that needed them in less than a month.

Within weeks, our lives became waking nightmares. Being the only person to handle support for these computers, I traveled from computer to computer, cleaning out malware and viruses. Not from just one or a few, I am talking every fracking one of them.

From stacked-up toolbar extravaganzas and home page hijacking, to complete remote control of some computers, I worked the average of 59 hours a week, attempting to fix these problems. It seemed that my decision to use the Microsoft Windows on these first computers, or any subsequent computers was ill-advised. As well, so was depending upon Windows Defender as the primary antivirus/malware tool.

OK, sidebar...gather around and I'll fill in the blanks and try to head off questions for now.

I was already a Linux user. My business and my home computers were both running Linux. So why did I bother to deploy these 15 XP machines? I did so on the advice of someone I respect greatly, and still do. His argument was, since the world ran on Microsoft Windows, I would be doing these kids a great disservice by putting Linux on their computers. They would have to fight with teachers and other students because the various formats and applications within Linux would not meld in with the Windows World.

While some of that was indeed true back in the early aughts, it's almost laughable to believe so now. With Microsoft's Office's "cloud" product being hyped and people being herded away from the on-board software version, Using the current Libre-Office and Open Source formats is a no-brainer. And, as it has been for quite some time, Microsoft is having fits trying to make their cloud product compatible with their own formats for on-board Office products. But that's old news.

However, we are aware that a computer with Microsoft Windows can, in some cases, be necessary for a few of our kids. For those who do need Windows, we install a Windows system via VirtualBox. Should a problem present itself, it's easily fixed by deleting the old image and dropping in the backup. 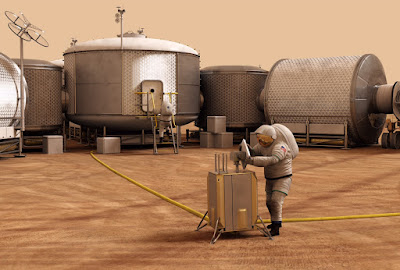 What is important to know is that the computers which are being given to Reglue Kids today are powered by the sheer will of a Global Community. The Linux and Open Source Communities drive these machines. The machines that will guide today's kids into tomorrow's Chemical, nuclear and  aerospace engineering and physics positions. These kids will bring back the Thorium-based nuclear power plants. They will not only fuel our nation's energy needs at a fraction of today's cost, they will push us farther out into space, and at speeds that seem almost impossible today.

The kids that are in middle and high schools right now will be those that change the history of mankind for the better. Either on Earth or off-world, either in the classrooms or laboratories, they will make unimaginable progress in both protecting and propelling mankind into a better world. These are the kids that Reglue targets. Those that will make a better word for all of mankind.

That is how your donation money will be spent. As well, we will bring back the summer programs that invite kids to learn about computers, inside and out. We will reinstate our girl's technology mentoring program as well as reconnecting seniors with their families who live far away. We have already helped over a dozen grandparents talk and laugh with their grandkids using Google Hangouts.

But all of this takes money and it's money we need to make this new year possible. Along with our Indiegogo campaign, we also offer the alternative of donating via PayPal. Many of you have asked if they can make monthly automatic payments via PayPal. Well, yes you can but not with  the ease I would hope.

PayPal has removed the ability to sign up for monthly automatic payments from the Donate buttons like found on this page, top left. However, if you have a PayPal account, you can go to your PayPal page and do it from there. Our PayPal email addy is ken at reglue dott organism. Of course you will have to be a PayPal account holder to do so. Those who sign up for a $10.00 monthly contribution or more will receive one of our Reglue CinaMint 16 gig thumb drives. These are made to be persistent up to 4gb. Just make sure that the address on your PayPal account is current or I'll be sending your drives to the wrong address.

For reasons that I may make clear later, this fund raiser is probably the most important one we've ever held. We have assigned 90 days to raise $9200.00 and given that amount of time, we should be able to make that easily, and possibly more. If you have any questions, you can email me, ken at reglue dott org. I look forward to hearing from you, and please, your help is needed this year more than most. 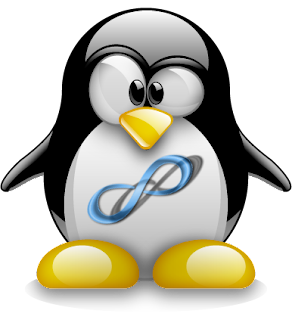 blather and mumbling provided by Unknown at 3:53 PM