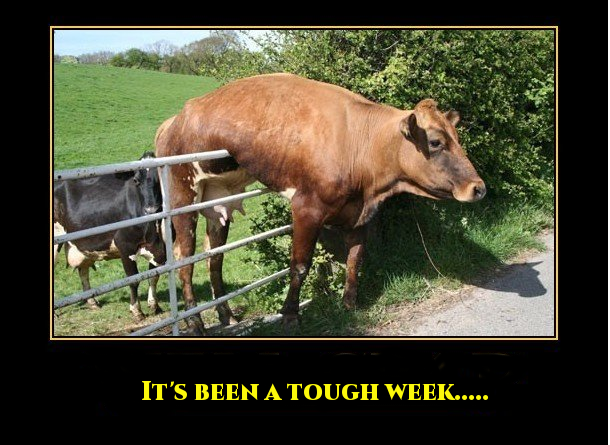 What is a blivet?

The past two weeks have been nothing if not a complete and personal blivet bombardment.  I rarely complain when things go awry, but the last 11 days find me stepping slowly and carefully outside, surveying the sky and horizon for hazards and checking behind every door that I walk through.  I've chose to walk instead of drive for most of this past few days and I've refused to work on electric things.

I can't remember a tougher group of days strung together like this in my entire life. I spent three days completely alone....trying to make sense of what was happening around me.  I ate nothing and I drank little.

In these few days, Diane was rushed to the emergency room for her third stroke and was kept in ICU for over a week. I was asked to call the family together as she wasn't expected to live through the night.

With that, I was dealing with news that my last CAT scan showed the throat cancer appeared to be answering a curtain call and that I should prepare myself for the possibility of a radical neck dissection...to include a complete larynx removal.

And just when the fun was really beginning..... 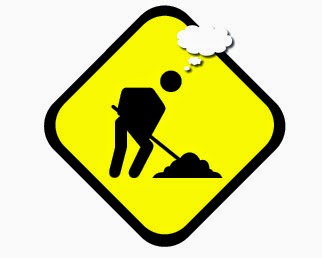 Our facility for Reglue was savagely broken into with thousands of dollars of stuff stolen last Thursday.  Everything else was swept off the shelving and smashed or stomped beyond use. I'm spending most of my Memorial Day finishing the cleaning shards of glass and broken computers while taking further inventory.  Of course we have liability insurance...but little else.  Nothing to cover theft or burglary.  Yesterday I purchased out of my own pocket, a few hundred dollars in enhanced alarm and surveillance equipment. Volunteers are spending Memorial Day installing all of it.

I paid for it because I feel responsible...

I even made sure everything was properly grounded and there were no bare wires exposed anywhere under my desk before I sat down to write this today.

Diane had not suffered another stroke.  A combination of medications set the perfect storm for catastrophic kidney failure.  Emergency dialysis was able to bring her creatinine levels back to normal.  A creatinine level of 1.6 is considered high.  Hers was 8.9.  Her doctor told us that she had never seen a living person with kidney levels that high. She still struggles a bit as this has weakened her greatly, but she's a strong woman.  I find inspiration in that strength.

"Shut up sissy and get back to work...you act like a little girl.  It ain't all that bad".

Indeed, I suppose it's not.  But it seems like it at the time.

I underwent exploratory and biopsy surgery mid last week. The biopsy labs are not back yet but my ENT and extraordinary surgeon Doctor Peter Scholl told me that he saw nothing to be concerned about.  What they saw on the scan was abnormally swollen tissue still healing from a brutal radiation regimen from over two years ago.

If my biopsy comes back clear, I will officially be in complete remission from throat cancer. Some good news will be welcomed. 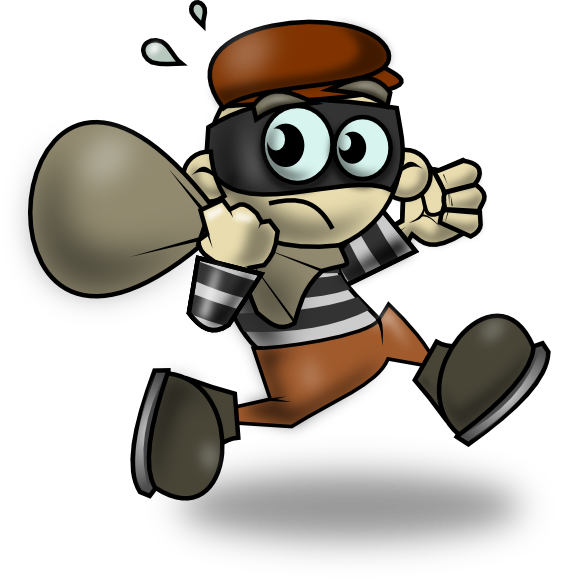 Above all else, I think what bothers me most is that the person who brutalized our facility is probably someone we  helped.  I can't prove it but in putting together some of the things he said a while ago, it appears that he is probably responsible.  And that's fine.  I don't really know how I am going to replace the stuff that was stolen.  While much of the stuff taken was broken crap, a lot of it was ready for deployment to our Reglue kids. Much of it I scrimped and saved for.

I paid for the speakers and wireless adapters out of my own pocket.

But they left some good stuff in their haste.  a $700.00 London Fog leather bomber jacket draped across my office chair, a 32 inch TV/Monitor still in the box, about 3 troy oz of high grade circuit board gold, two Asus Chromebooks still in the boxes, a 500.00 wheeled portable air compressor, a full craftsman roll away tool box with tools, and 300.00 of petty cash in the bottom drawer of my desk. They also managed to bypass a money order for 144.00, with the payee still blank.  It's the payment for this months Internet service at Reglue.

If measured against all teh suk in The Universe, I suppose a rogue  Neutron star wiping out inhabited solar systems takes precident over my pitifully small troubles.  It's just hard to put it into perspective when you work so very hard to help others and then something like this happens.

I cannot make any sense of it.

And deal with it I will. 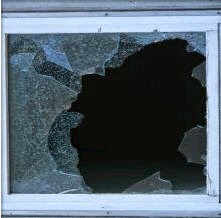 blather and mumbling provided by Unknown at 12:43 AM

Ken, I am so very sorry to hear what Dianne has been through, and what you have been through. I really don't have the right words. I could express rage, or anger, but neither would help. I just wanted to say I am truly sorry for all that has happened.
Paul Sams

So sorry to hear about all your misfortunes. Left a donation at the link--sorry it could not be more. Best wishes to you and Diane.

A guy you helped. Typical. Some scumbags just deserve their idiotic, meaningless lives. They ruin it for people who would genuinely deserve some help.

Oh, and that nice inventory in your post just gave that moron a reason to come back and be more thorough. Not very smart. Don't bait scumbags unless you intend to shoot them.

Oh, and that nice inventory in your post just gave that moron a reason to come back and be more thorough. Not very smart. Don't bait scumbags unless you intend to shoot them.

That wasn't inventory I quoted...it was the stuff stolen. What is left is locked up behind two doors and I've spent my nights there until I can get the rest of our alarm system installed this Monday.

And yes, I am a gun owner and no, I am no where near ready to shoot anyone unless they immediately threaten my family or myself. I'm never going to point a weapon at anyone again if I can help it. I've had to do it too many times over a two decade period and whether it was "sanctioned" by my government or not...taking another life isn't on my to-do list.

I posted on this topic before.

Please look into Vitamin D. You can get the scoop from researchers (not the gov or industry) at places like grassrootshealth.net and vitamindcouncil.org . It might be one of the best things you can do at home or in the hospital even (depends) to fight cancer and other life ending sicknesses that come about and overwhelm the body in part because of low vitamin D. I have been spared lots of agony (heart rhythm sleep body ache etc problems) for the last year by taking what experts understand is normal but most everyone else would tell you is overdose. My body asked for it and I obliged. Do you get stuffy nose when sleeping? Pains in mid section (heart, stomach area, etc)? Have lose bowels or bone injuries? Wake up with headaches or trouble breathing or have to sleep with head/chest high?

Vitamin D. It can't hurt to look into it. It may not be a problem, but it may. Those fighting cancer require higher amounts. Doctors are not testing for low levels and generally will give you ultra conservative advice (supported by pharm industry). The body absorbs it. Vitamin d (and healthy food ideally.. to get other ingredients) helps keep cells in place from metastizing. The cancer reduction "correlation" is impressive. And you can generally take it on the side since it is natural (but I would check and consider making a big decision if your top medicine clashes and it is not solving your problem and you can find alternative medication).

Well, at least you aren't stuck in a hospital, because you get less sun there than at home and likely little vitamin d.

My mother passed away not long ago. She was fairly young all things considered, and lived by the word of doctors. Let doctors do what they must but after you have done what you can. [Although we all must pass, that is true.] Anyway, only later after I had my problems and found the supplements improved my condition a lot did I realize she too had been very low on D for many years (was told to avoid the midday sun and/or use lots of sunscreen.. because of lupus). Her 1000 IU I found in the kitchen cabinets was a joke. I am much healthier and have averaged around 30,000 daily for about a year now. You should not take that much but you may need to. It's natural to get sun every day in human evolution terms. It isn't natural to use sunscreen and manage to avoid mid day sun (mid day is when you should get 10-20 minutes of UVB) day in and day out.

Look at the research and interviews presented in those 2 websites when you can. And notice studies like the one where indoor office workers have 3x the rate of deadly melanoma over those who work outside. Don't overdose on UVB but certainly get some and don't overdose on UVA which is all that you get on cloudy/foggy days or deep winter or past the midday.

Good luck to both of you.