SOPA? Get YOUR message across. 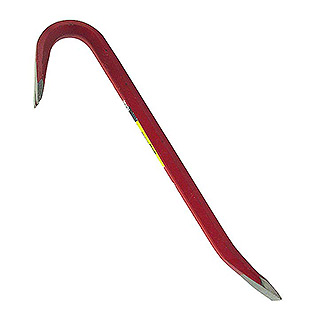 A couple of good things were accomplished today.  I had the chance to talk with an old friend who incidentally is a Network Engineer in Palo Alto and we had the opportunity to kick around some ideas for getting around SOPA.

Turns out, it may not be that hard to do...if you don't mind breaking a federal law or two.

My friend Katie had some bumper stickers made up that pretty much echoes my sentiments of SOPA/PIPA.  I normally don't dally in bumper stickers but this one is going on the old Explorer as soon as it arrives in the mail.  5 bucks out the door to include shipping.

AND....within the next few hours, the name Lamar Smith and the term "Congressional Quisling" will appear in most 1st page search results with the search string "Lamar Smith".

So yeah...it's been a productive day in a pissed-off-to-the-bone sort of way.

And Jason Johnston, the network engineer for Ticom met with me today and helped us load 18 donated HP Proliant DL380's into the Explorer.  (seems that I might need rear shocks here soon).  We'll be putting those up for sale here soon for cheap so if you are interested let me know.

Lamar Smith - Congressional Quisling.  That has a nice ring to it.

blather and mumbling provided by Unknown at 10:47 PM

When the gate keepers of the Republic lock out those they are assigned to protect and invite in those who would rake the citizens clean of their lawful rights, is to put the foundation of our Government at risk.

To even consider such legislation as SOPA/PIPA is to declare Congress an aggressor to the citizens of this country.

It appears that we, the citizens of the United States of America, have been set adrift to fend for ourselves in world dominated by The Corporation of America.

SOPA is the digital equivalent of having your car impounded for failing to use your blinker even once.