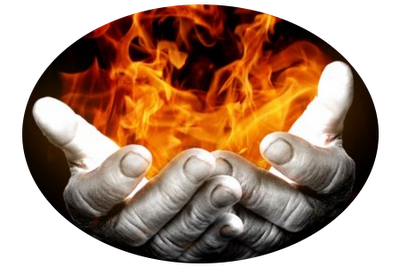 9 year old Zach Minton sits in front of the newly-placed computer in the living room.  The small 4 room apartment doesn't have a family room or study.  It has a living room, a kitchen, two bedrooms and a bathroom shared by the 4 family members.

The huge hand-me-down CRT TV is placed on the floor so there is room to set up the computer.

Television has suddenly become unimportant in this household.  The aluminium foil "rabbit ears" jutting from it's back tells me they don't have cable.

Vicky Minton is a nurses aide at a hospital in Round Rock.  When she is finished with that job, 4 nights a week she works as an attendant at an all-night coin laundry.

Even with two jobs, she won't be able to afford Internet service for her home.  Not until she saves some money...even then, poor credit will probably make it almost impossible to get service without a huge deposit.

Such is the life of a single parent who works two jobs to feed and house her kids.

Normally, this is when I would start feeling bad.

Yeah, it's all well and good that we've given her kids a computer.  All of her kids can benefit from having a computer in the home.  From Erik the 6 year old future fireman to Heather Ann, a Sophomore in high school who plans on being an Emergency Room nurse...

Three of the kids need to go to the library at least two nights a week to use the computer and complete their assignments.

That puts Mom in a real bind.  Many times, she just can't do it.  Heather Ann sometimes is able to borrow the laptop from a girl above them to do her homework...if she can connect to their wireless one floor above. 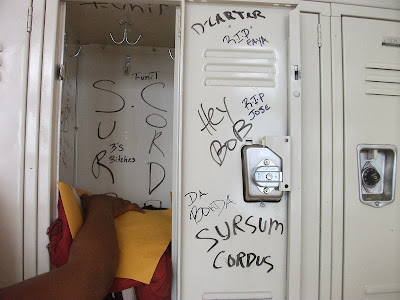 These kids attend a Title 1 school.  There isn't enough money in the budget to supply students with laptops like some school districts.  Most times, all teachers can do is try to keep the kids safe in these schools.

Like I said, this is where I'd "normally" start to feel bad.

I don't have to feel bad in this case.  Put a mental bookmark here...you're going to want to come back.

In July of this year, we attempted to raise enough money to fund the entire year.

It was an ambitious plan...the goal we set was large, but so were our plans for Reglue.

Regardless of the reason(s), we didn't even come close.  And that's ok in the larger scheme of things...not a big loss...we'll cut back where we have to and make it stretch where it really matters.  We'll make it work.  And if I may.....

Toward the end of the fund raiser, I made a comment on my Google Plus stream that the ongoing Reglue fund raiser was failing.  My comment was meant to point out that I had not properly timed and managed the event.  I never meant that the fund raiser was actually failing, even if we did not hit our goal.  I want to personally thank everyone who helped us raise money for this year.  I'm going to show you just how important your donations were in just a minute or so.

An effort I started a few years ago, The Prometheus Project, aimed at providing Internet service for those who really needed help in getting it.  We talked to several managers at several ISPs but no one wanted to work with us.

And that too is fine.  They are not in business to give their services or product away.  I get that.  We weren't going to have any luck without some cash in our hands.  By clicking the link above to our fund raiser, you can glean what we grossed.  After fees and such, we're going to net about $5200.00. 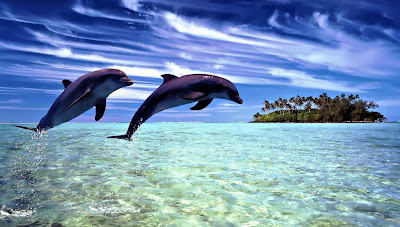 Through negotiations with Roger, we were able to get a decent monthly rate on broadband, an installation charge of half what they would normally pay and most importantly, the Prometheus client is only required to pay $50.00 if a deposit is required.

That's 10 percent of what many poor credit risk customers are asked to pay.

So here is how it works out.

For those that need our help the most, Reglue-Prometheus will pay the first three months of their Internet service, their set up charges and the mandatory deposit.  90 days gives these folks time to find a way to budget for their internet connection. Whenever possible, we will ask the client to pay the 50.00 deposit up front or promise to pay us when they can.  We don't count on getting that money back, but many will if they can.  Vicky Minton has already paid us the 50.00 deposit.

We're going to do this for 20 families in the next twelve months.  Total cost out of Reglue pockets?

Did you catch the net amount we gained from our fund raiser?

See what we did there?

So your generous donation dollars will be used to provide 20 extremely needy families at least 90 days of internet access.

I'll find a way to fund the rest of Reglue this year.

Now jump back to that bookmark I asked you to place.

Zach Minton's eyes glow with wonder as he explores the video collection at The Discovery Channel.  His kid brother presses at his elbow giggling with delight as he watches dolphins play around two divers in the Gulf of Mexico.

But most importantly, Vicky Minton's eyes welled as she watches her children explore the world through a 22 inch wide screen.  It was obvious that a huge burden had been lifted from her small frame.

I had to turn away....just because.

I have the best job in the world.

And you made that possible. 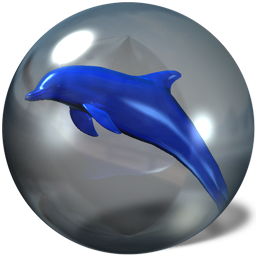 blather and mumbling provided by Unknown at 9:56 AM

It's really nice to see programs like this going forward. Great work, Ken!

That is beautiful, you have a heart as big as the world we live in.