Time Marches On, I Just Wish It Would Slow Down..... 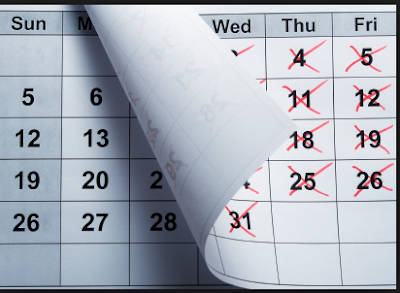 Personally, I think it's a bit arrogant of me to put any significance on a random day, out of billions of people, to even acknowledge that day as anything other than just another day.


But having survived cancer up to this point, it has given me pause to at least thank The Universe.  One of the best minds in Oncology only gave me 4-6 months when I was first diagnosed.

Just goes to show that even the best of us can be wrong.  I may regress as it's still too early to tell, but I beat the odds.  That's gotta count for something, even if it's only within me.

So with that said, I have begun making preparations for September 2nd.  On that day I will officially be considered an "old guy".  It seems the combination of the numbers 6 and 0 are the standard for oldguyness.  There  is a list of things I need to do to get ready.

1.  Superglue my left turn signal to the always on position.

2.  Carry a note pad everywhere I go because I can forget something important, even 15 seconds after I think of it.

3.  Wear suspenders daily as they are actually needed now and not just a fashion accessory for Old Guys.

5.  Learn to ignore the Horns Of Anger as I insist on staying in the far left lane, traveling two miles an hour under the posted speed limit.

6.  Start reading the obituaries because I want to see who I outlived.

7.  Keep my glasses attached to a lanyard around my neck because I have already lost two pair and I think I remember specifically where I left them.  They are not There or even in the general vicinity of There.  They have traveled to the place of lost socks.

I'm sure there are other things I need to do.  In fact, I know there are...but I didn't write them down immediately after thinking of them. 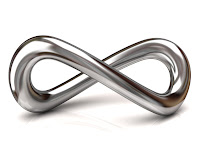 blather and mumbling provided by Unknown at 8:28 AM

Ken I turned 60 in July, so I can share my vast knowledge with you. Suspenders, best thing since sliced bread. Don't forget to touch the brake pedal when someone blows at you in the left lane. The brake lights coming on really drives the young whippersnappers crazy. It was hard for me to get used to leaving my left turn signal on. You see, I live in Alabama and I wasn't sure where it was because we never use turn signals. You will have to start calling Larry "kid." When Carla calls you geezer, tell her no, I don't use Ubuntu. Your membership card is ready, let me be the first to welcome you to the club.

Ken, I'm about to celebrate the 7th anniversary of my 60th birthday. It's working so far and I even get to annoy you and Diane once in a while.

Enjoy it. NOT that I'm a little unusual, but when I was [some number a while ago] I sent my parents a congratulations card on the anniversary of my birth.

Hi there Ken! I was actually just checking out a few of your posts and wanted to know if you would be able to answer a quick question about your blog. I was hoping you could email me back when you get the chance, thanks!

Emily, send me an email...ken@reglue.org. I don't have your email address.