One Person Made This Work.....

If I was asked who had the largest impact on who we are today, I wouldn't hesitate to answer.

It would be Don Davis 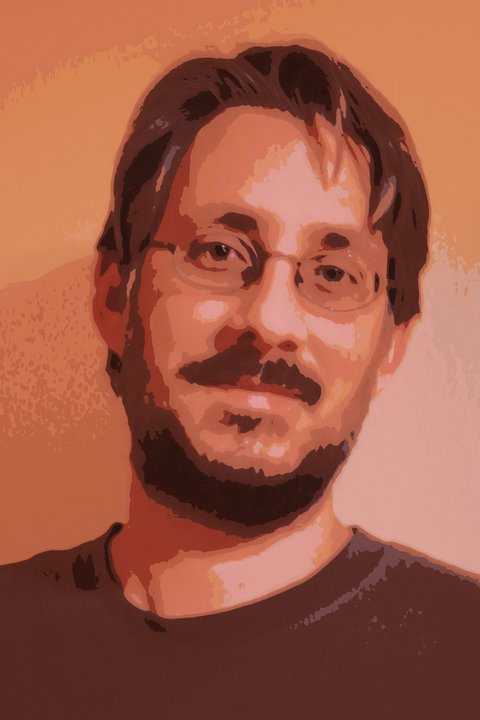 I don't want to slight anyone because there have been dozens of people that have helped us get to where we are today, but as to who we are.

Don is responsible for that.

See, for may years, our main organization was The HeliOS Project.  HeliOS still exists as the educational arm of Reglue.  HeliOS is responsible for running the Gurls-R-Geez2 program as well as our adult education classes in comptuter 101.  This coming month, we will also be bringing in a Python Guru to help teach kids beginning Python.

For those who don't know the story, we operated the original HeliOS under the umbrella of Software in the Public Interest.  SPI allowed us to give receipts for donations under their non profit.  But as we grew and the need for accessing our funding quickly increased, we had to become our own non profit organization.

We just couldn't afford that.

Don, who was the President of his non profit, Reglue; offered us a solution.  Since his Doctoral studies were taking all of his time, he no longer had time to devote to Reglue.  Since his Reglue and our HeliOS paralleled one another almost perfectly, we were voted into Reglue and Don and his directors resigned in kind.

Leaving us in the driver's seat.

So while many have helped us do what we do, there is one man who is responsible for making us WHO we are.  We wouldn't be doing the things we are now without you.

Don, you are a champion among champions.  You've helped us more than you can know.

blather and mumbling provided by Unknown at 9:47 PM