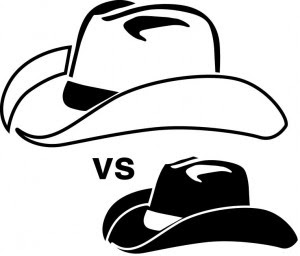 blather and mumbling provided by Unknown at 1:11 PM

try the gerson method, not chemo

Congratulations on recovery and wish you all the best. Nice of others to step in and help. I have been a fan of free software (free as in freedom) and open source. Nice to hear this. Happy for you.

Congrats on the recovery. Stay that way!

Creative Geniuses are to be admired for their generosity.

Good to hear that! Must have also been karma, good deeds you done last time!

Take good care of your self now. All the best for your life!

Amazing.....do whatever you can to help other people before you die.

Ken is the author, Ken@reglue.org