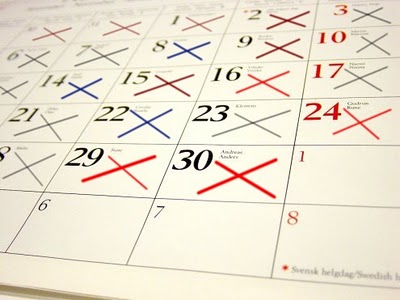 To be open with you...from a numbers standpoint, 2012 and part of 2013 wasn't our best year.  I went over the numbers last week and the tally was dismal.

52 computers placed in a 14 month period.

There was a time when I did that in 3 months.

But a protracted illness and recovery from the treatment of that illness acted as a boat anchor.  Physically, there just wasn't much I could do.  For a big part of that period, it was all I could do to get up and go to the bathroom.

Fortunately, that is past and it's time to get back to work.  I've been putting in strong half or 3/4 days at the shop.  Our installs have picked up and aside from the facility looking like a bomb went off inside...things are looking good.

Recently, we were donated a number of great laptops.  Ranging from Dell Latitude D620's to Lenovo T-61's and a slew of later Toshiba Satellites, we can get some serious work done now.

Problem is, a lot of them were donated without adapters or RAM.  I have the adapters covered...we had enough money to buy those, but that left us without the means to get the RAM we need.

It ranges from SODIMM PC2 3200 up to DDR2 667's.  Ideally, we would like to obtain 2 gig sticks, especially in the PC2 4200 variety, but we can work with 1 gig sticks as well.  The majority of laptops we need to put out run on the latter-mentioned RAM.

As well, our trusty shop vac, kindly donated by our good friend Gavin, finally bit the dust...er, so to speak.  We are in need of a new one pretty soon.  You should see the dust that gets blown out of some of these donated computers.

A lot of people who read this blog are Tech Honchos at their company. So basically, I'm asking if our great supporters can go through their stash and see if they have any of this RAM.  We're kind of at a dead end until we can get memory into these computers. 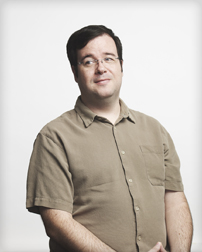 Oh, I do want to give special mention to someone who has helped us greatly through the years.  Andy Krell who is the Tech Guru at nFUSION here in Austin has time after time, stepped up to help us when we needed it.  Andy has probably done as much or more for us than any one person should.  Andy, thanks a bunch buddy.  Those T-61's have all found homes, short of one of them and that one will go out this Saturday.

The shop vac isn't a critical thing....I'm a big boy and I can operate a broom and a dustpan, I am licensed for those appliances.  Just don't trust me with power tools and no one gets hurt.

If you are in a postion to help us get this Spring Surge started, contact me via email, helios at fixedbylinux dott komm

Again, thanks to everyone who has allowed me to work at my dream job.  I don't think I would ever be happy doing anything else.

blather and mumbling provided by Unknown at 12:48 PM

Don't get yourself down over your lack of activity. We all understand the kind of challenges you've faced in the last 14 months. The fact that you've overcome those challenges and come out swingin' is more than some people can say for themselves.

Keep doing what you're doing, and I know people will come through for you. :)