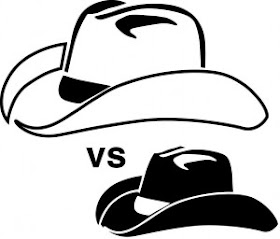 Our HeliOS Project clients do come here and many are children so keep it clean. Profanity is immediately filtered and the ip of the offending user is blocked. No potty-mouth stuff here.